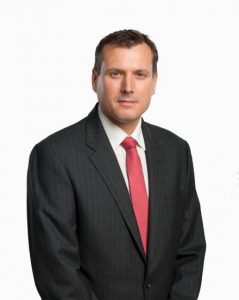 Mark joined Lloyd’s in 2015 and was appointed Chief Market Development Officer & Head of European Branches of Lloyd’s Insurance Company in September 2019. He is responsible for delivering Lloyd’s commercial market strategy in Europe and managing the network of Lloyd’s European offices. He spent 17 years in Dubai, the last 4 of those years as the Lloyd’s General Representative for the Middle East & Turkey markets. In this role he was responsible for shaping and implementing the business and market development strategy across the Middle East region, as well as managing the operations of the Dubai platform.  Mark’s career spans over 20 years in the international insurance industry including executive roles with Zurich, RSA and the Dubai International Financial Centre Authority before moving to Belgium. 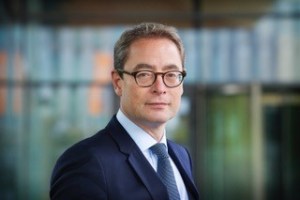 Benoît has 25 years of experience in the financial services industry, having held key senior management positions in the banking sector (internal audit, business development, private banking) and having been for more than 7 years Chief Compliance Officer of ING Group. Benoît holds Master degrees of laws from Liège University, from University of East Anglia (UK) and from Harvard Law School. Benoît is responsible for all legal, regulatory and public affairs for Lloyd’s Europe. He is also in charge of Corporate Secretariat. 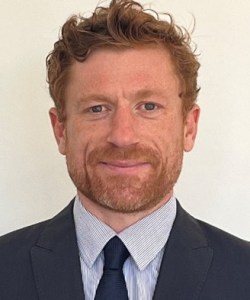 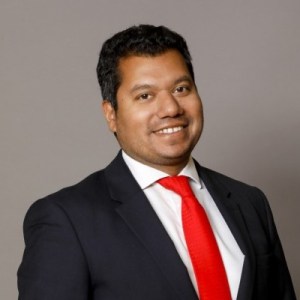 Thibault Laget was appointed Chief Compliance Officer in October 2021. He joined Lloyd’s Insurance Company from Europ Assistance SA, where he was General Counsel. Prior to this, Thibault was at Chubb, first as legal and compliance director for France and then promoted to head the function for Continental Europe, covering 17 branches located across Europe. Thibault also worked for AIG and MetLife in Paris, in European legal and compliance functions. He left Europe for a few years to work in Dubai for the Chalhoub Group which distributes luxury brands across the Middle East. Thibault is a qualified Solicitor in England and Wales and started his career in London working for US law firm Reed Smith and global broker Jardine Lloyd Thompson Group plc (now Marsh).  Thibault is married and has two daughters.